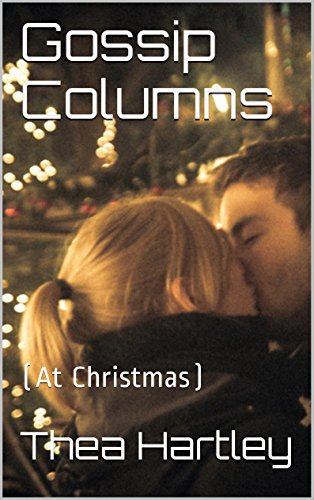 about this book: This book is essentially a romance. I have only written a couple of 'romances" before, and they were not strictly within the genre. I therefore needed to put myself in the role of the main character.

To aid this, I used first person. I wanted the reader, as well as myself, to experience how it felt to be a 28 year old woman, who wanted a relationship,after having some failed ones in the past. She also has no career to think of merely working as a temp. Whereas her older sister has a career, and is marrying a Scottish Laird, who has lots of money.

Saffy, for all her optimism, also has a secret which she has hidden, and has in someways been responsible for the choices she has made in her life so far.

Now, however, she wants things to change and to make a better future for herself.

Getting a date, with a celebrity ...Greg Avery, who is the face ( and rear) of Hi Jeans is the start of a new beginning.

Little does Saffy know that he too has a secret. However, once she finds out, she agrees to keep seeing him, and they both appear on a Celebrity Reality show ... which is hilarious.

They get a lot of publicity due to the show, but with fame comes malicious gossip, and the paparazzi hound them.

Greg and Saffy flee to Scotland to her sister Layla's, wedding in the grandiose castle, belonging to Layla's fiancés family.

Unfortunately, bad luck follows Saffy, and she ends up in a dangerous situation ...

The ending however, is very satisfying for all concerned, as Saffy and her family discover that miracles CAN happen.