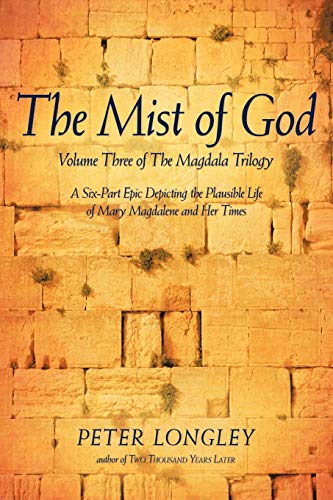 Book: The Mist of God - Volume Three of the Magdala Trilogy by Peter Longley

about this book: This third book in Peter Longley's MAGDALA TRILOGY, gives a vibrant alternative take on the origins of Christianity. Using current scholarship on both the canonical New Testament and other outside sources such as the Nag Hammadi texts from Egypt, Peter continues his saga of the lives of Linus Flavian, a fictitious Roman, Mary Magdalene, and her plausible but fictitious son, Ben Joshua. By making Mary Magdalene the mouthpiece for a different interpretation of the message and life of Jesus, he exposes the reality that first century followers of Jesus had many different ideas about the enigmatic preacher and healer. Their witness, however, differs from the very personal understanding of divinity that Maria believes she learned from her lover, the crucified Lord. She passes this legacy on to her son, Ben Joshua, the child Jesus never knew. Cleverly, as the author, Longley highlights the significance of Roman trading houses in spreading ideas and plausible beliefs about Jesus throughout the known world. This makes the Roman Empire truly come alive at a tumultuous and important time when the Empire is itself establihing its imperial power and shedding its own mark on the growing Jewish sect of Jesus followers. Ben Joshua finds this message enhanced when he travels to India as a partner in the trading house of Arimathea, but his survival is anything but certain.

The author graduated with a masters degree in theology from Cambridge University in England, and the inspiration for the writing of THE MAGDALA TRILOGY comes from the author's quest to research the origins of Christianity while exploring the possibility that Mary Magdalene was rather more important a person than later Christianity wanted to admit. As such, the entire work appeals to those seekers who might be skeptical about traditional Christian interpretation and looking for a more realistic interpretation that can have greater value in our own times.

• "Longley weaves a plausible tale of the rise and spread of Christianity. An intriguing read and a great alternative telling of a very old story." — Portland Book Review 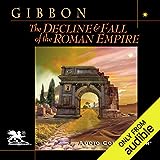 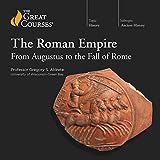