about this book: The four baseball themed titles in the Lily Liver Series feature Lily Liver and her sister dalmatian, Two Pi R. The stories are written in rhyme especially for lovers of dogs. Lily Liver learns to play ball with Boomerang the labrador in the first story Lily Liver's On the Ball. 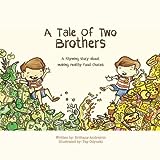 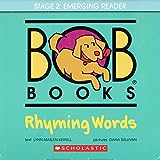 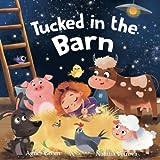