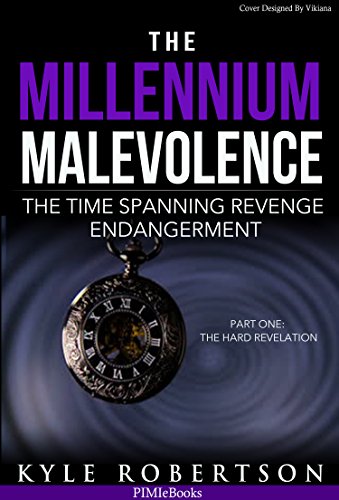 about this book: In the dark ages, a protective order oversaw the humans. They were the Ktaldeik (Tal-Deek) Protectors. They protected against any paranormal disturbances in their region of the world.

There was one scourge worse than the Black Death Plague. An immortal was in their midst. Chorlisr, a Protector, wanted the immortal gone.

Every weapon put against Gavis, the immortal, was severely ineffective against him. Then Chorlisr embraced Magick, the other realm weapon to combat the other world demon.

As Gavis and his immortal mate, Renae, resided in their cottoge outside the village, bothering no one. Chorlisr, and a group of Ktaldeik attacked without provocation by torching their cottage.

They emerged from the inferno with their clothes burning off, wondering why he attacked. Living was their sin.

Chorlisr summoned the Hornets of Destruction, and Renae pushed Gavis away. She received the attack as the hornets swarmed her.

It wasn't meant for her, but Magick showed no favor. She was killed.

Gavis lost it, and went after Chorlisr. The Ktaldeik attacked him while Chorlisr attempted the summon once more.

Gavis saw the hornets, and ran into the wood. He was stung sparsely, but he was stung. Eventually, he would expire.

In the 24th century, Chorlisr's final descedant became targeted when Gavis became conscious once more. How can a history teacher defeat an immortal with a thousand year grudge?

The Millennium Malevolence is just part one of this exciting revenge chase.