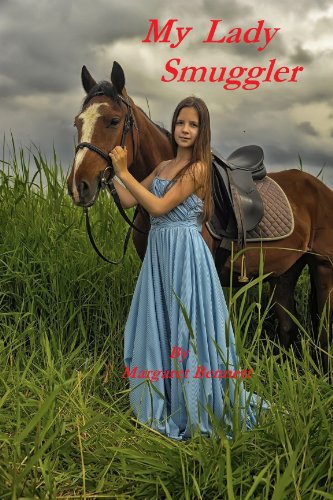 about this book: Having lost her brother in the war, Miss Rosalind Wensley enlists a smuggling gang to rescue soldiers who are injured while fighting Napoleon and bring them back to England. But the rescue operation is threatened when the Earl of Melvyrn shows up, looking for a spy ring—her spy ring. Now she must hide her identity from the Earl’s prying eyes by pretending to be a young boy who works for the smugglers.

Melvyrn, on assignment for the War Office, infiltrates the smuggling gang to locate an old man in France who possibly aids a spy ring. But when Melvyrn tries to befriend the youth who acts as a French translator, the smugglers join forces to keep him away from the lad. Melvyrn also is intrigued by the lad's resemblance to Miss Wensley, and suspects a family connection. However when Melvyrn discovers Rosalind is the youth, he resolves to put a stop to her nefarious activities for her own safety. Rosalind, however, has other plans.

Other books by Margaret Bennett (more)