about this book: This book explains Unified Field Theory from a quantum physics perspective. I wrote it as an extension of Volume I - On the Information in Light, because I discovered so much extra material about how information operates at the quantum scale. This is the fourth edition that explains the latest discoveries.

There are many colourful diagrams that explain the different concepts and dynamics within quantum dynamics. It explains how the four quantum numbers operate in biological states and introduces a new set of four quantum dynamics. It explains the dark phenomena and gives a deeper insight into the function of the Higgs boson. Also explains the relationship between magnetism and sound and time. This book redefines the concept of what a boson is and also provides a clear explanation of what exactly is Pure Consciousness. The book also explains neutrino and quark oscillation and much more.

Intended readership = people very interested in quantum physics, scientists and those just curious who like to read new scientific material. 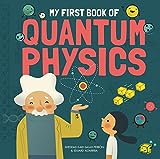 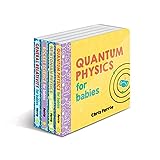