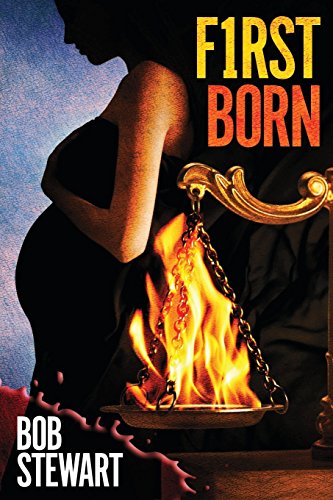 about this book: It took me forty years to come up with an appropriate approach and ending for this novel, based on a true story from the Seventies. An attorney was put on a death penalty jury. He was elected foreman of the jury and observed a number of legal errors during the trial of a man who kidnapped, raped and beheaded his niece, then wrote his wife a letter of apology. In spite of the errors, the jury sentenced the man to die. Fifteen years later a recording was discovered that caused a new trial. The killer asked for the attorney to be his pro bono representative and the attorney waltzed him off death row and out of prison. That's the basic true story.

I couldn't leave it with that ending, so over the years I toyed with ideas until I decided to make the killer sort-of Hollywood's version of a redneck's redneck; uneducated, speak like a child, but a genius when it comes to working with his hand and I named him Percy Kilbourne, aka No Mercy Percy. In prison a guard tells him a joke that changes the killer's life.

The attorney -- G.W. Chism -- goes on to be a top defense lawyer, devoted to Dame Justice and the letter of the law. Once free, No Mercy Percy uses his unlocked dyslexic genius to plot a unique revenge based on his interpretation of Biblical incidents and his last name. Through No Mercy Percy's manipulation G.W. meets April Sinclair, a DEA agent who discovered the tape that frees Percy. G.W. and April marry and soon expect a child.

Renowned noir specialist Les Edgerton, --author of the noir/literary classic The Rapist -- said this about No Mercy Percy: "Over and over again, while reading this novel, I kept thinking of Robert DeNiro's portrayal of Max Cady in the remake of "Cape Fear." I've always thought of that performance as the best depiction of the single scariest villain in any movie or book--much more frightening even than Hannibal Lector -- and Stewart's No Mercy Percy is the guy who could take down Max Cady for breakfast."

First of all it is my hope readers find this book to be entertaining. Furthermore, it is my hope that readers will find this a blend of thriller and horror with a unique romance story while taking a journey into the mind of a serial killer.

FirstBorn is one of the scariest books I have ever read

FirstBorn is one of the scariest books I have ever read. I don't know what is more distributing, the villain No Mercy Percy or that Bob Stewart appears to be a normal guy and he can write such evil.

FirstBorn opens with No Mercy Percy committing a horrific crime. You hated him immediately. When he's sent to prison you feel justice was served, but years later you find out the evidence was not gathered legally. G.W. Chrim is a young attorney who serves on the jury that convicts and sends Percy to prison, and now years later G.W. is one of the best attorney in San Antonio, and he fights to have Percy released from prison. No Mercy Percy used his time in prison to reinvent himself, he's no longer the village idiot, he's has transformed his body and mind, and used his time to plot his revenge.

Bob Stewart has created a story that is real and very scary. If you enjoy suspense and enjoy crime novels, then I recommend this book to you. I personally see this as a Hollywood movie someday, and Bob, I have to be honest, I'm not sure I will watch it. [by Stella]