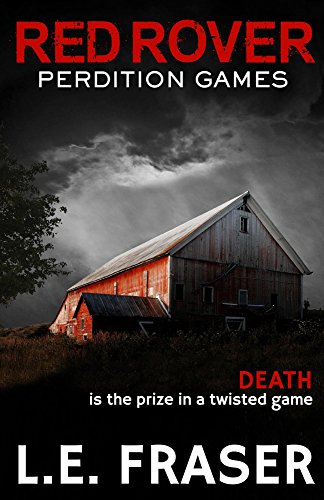 about this book: "Fraser crafts a strong mystery that sweeps readers along with the two well-developed main character." — Kirkus Reviews

An ex-football player is electrocuted and police rule the death as a gruesome accident. Until the coroner finds a boot mark on the deceased man's neck and sewage in his lungs.

A National Ballet dancer unexpectedly slits her wrists a day before her girlfriend's military deployment ends.

Famous psychiatrist and bestselling author Dr. Roger Peterson treated the ballerina and was embroiled in an illicit affair with another patient — the murdered man's wife. And the victim was going public with an ethics complaint that would destroy the doctor's reputation.

Toronto PI Samantha McNamara can't accept that her friend manipulated the dancer into committing suicide or that he's behind the brutal murder. But when Sam's fiancé, ex-OPP Inspector Reece Hash, receives a strange suicide letter from the ballerina, Roger's unethical conduct slowly unravels. As the pieces fall into place, a calculated psychopath plunges Sam and Reece into a terrifying game. The rules are simple: trust no one and stay alive.

A riveting thriller that will keep readers on the edge of their seats.