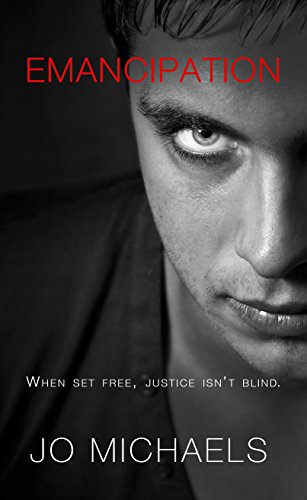 about this book: I hit on the idea for this book by watching 20/20. There was this story about a man on death row and the woman who married him. He swore he "didn't do it," and she believed him. Now, she's fighting with everything she's got to get him out.

I started to ask "what if?" My story was born.

It's taken me eight months to prepare this novel for public consumption.

Lots of research went into this novel. Prison terms; talking to prison guards; researching legal jargon, process, and loopholes; and watching an endless number of shows on serial killers (just to name a few). Not only did it need to be believable, it needed to have a vein of truth in it. Everything you read in this novel could happen, sadly.

Tobias is a master manipulator. He even had me thinking he had a decent side there for a while, but he doesn't. There's no one in the world he cares about other than himself.

You'll emerge on the other side of this book with a new understanding of what it's like to be in a serial killer's mind.

This book is graphic and violent, because the setting called for it, and isn't for anyone under the age of eighteen.

Other books by Jo Michaels (more)