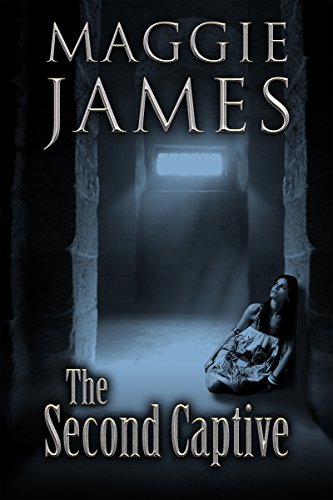 about this book: I wrote The Second Captive after hearing about a young woman who returned home after a five-year absence, refusing to say where she'd been or why she left. My curiosity was instantly piqued. What circumstances led to her disappearance? Why wouldn't she talk about what happened? For an answer, I hit upon the notion of Stockholm syndrome, in which a hostage bonds with his or her captor. For psychological suspense novelists, it's a condition that provides a wealth of possibilities! I enjoyed every minute of writing this book.

Abducted as a naive eighteen-year-old by the damaged and disturbed Dominic Perdue, Beth Sutton is held prisoner by him in a basement. She's dependent upon him for food, clothes, her existence. Haunting her is the realisation that her captor has already killed another woman. She has evidence to prove it, not to mention Dominic's own admission of murder.

Then Beth escapes, but discovers Dominic Perdue is not a man who lets go easily. Meanwhile, despite being reunited with her family, she spirals into self-destructive behaviour. Release from her prison isn't enough, it seems. Can Beth also break free from the clutches of Stockholm syndrome?

A study of emotional dependency, The Second Captive examines how love can assume strange guises.

Other books by Maggie James (more)