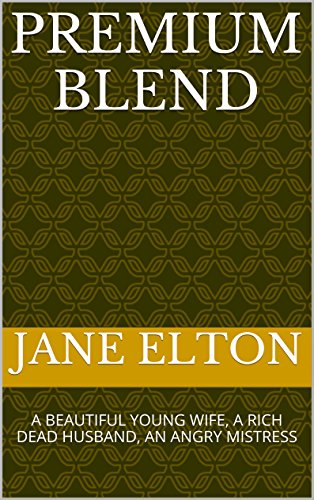 about this book: Why do we want to know more about a person? If a detective solves a mystery, are we more interested in the detective than how the mystery developed?

The main character is Roland Williams, an investigative reporter, selected for his position by the Michigan News when he was viewed on television following the conviction of the man who killed his father and sister, innocent bystanders.

A man seeking escape from felonious conspirators fires wildly and kills Roland's father and young sister. Roland vows to become a police officer and catch the criminal. He is guided through his young years by his uncle and the many lessons from his father and long-deceased mother. At age 32, he is a "family man" without a family, after devoting his entire life seeking the killer of his family.

I wanted to write mysteries with one main character, Roland, young, handsome, sexy, and SERIOUS. He has no time for cultivating a satisfactory family life. As the mysteries develop, I need to draw him away from "all work and no play" and at the same time maintain his honest, composed, and humane qualities. Roland has secrets. Did he become judge and juror on a crime? Did he protect a comrade from prosecution? Do you want to know about the crimes, or more about Roland?