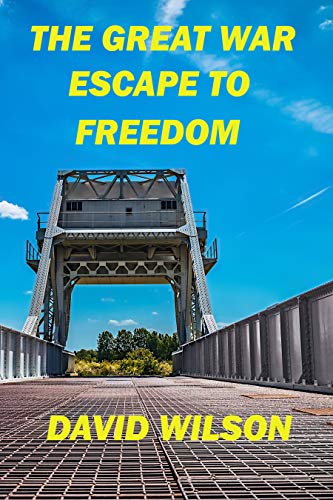 Book: THE GREAT WAR - ESCAPE TO FREEDOM by David Wilson

about this book: "The Great War Escape To Freedom" relates the escape attempts of a Captain in The First Battalion Gloucestershire Regiment, a British Civilian who had been living in Germany at the outset of the War, a Pilot from The Royal Flying Corps, a Private from The Canadian Light Infantry and a Captain from the German Air Service who had been the only German prisoner to escape from Britain during both World Wars. Most prisoners found the isolation and boredom in the prison camps very hard to take especially when they were harassed by hunger and depressed by misery. The book shows the physical fitness they needed and the planning and ingenuity they had to have to be successful and that vital ingredient of luck. As they reached the Border on a successful escape one can imagine the jubilation they had to be free once again and the thoughts of being re-united with friends and family and also to be able to continue the fight for freedom.