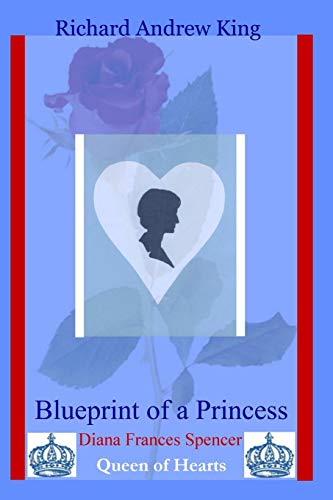 about this book: Princess Diana - Great Britain's "Queen of Hearts" and "England's Rose" - lived a fairytale but tragic life? Arguably the most famous and photographed woman in the world while she lived, when she died people kept asking the unanswerable question, "Why?". Why did Diana have such a fabled and troubled destiny? Why was her marriage to Prince Charles filled with marital madness? Why did the public love her and the press relentlessly hound her? Why was she so unhappy? And for the esoterically-minded individuals, what was the great legacy Princess Diana left to the world? "Blueprint of a Princess" – a numerological biography – answers these ostensibly unanswerable questions through The King's Numerology – the divine science of numeric coding.

Hunter Stowers, M.A., says:
• "This book is a Godsend of practical, hands-on numerological analysis that defines and reveals psychological truths within Diana and Charles and their relationship that give reason, in a way that nothing else can, for the events that happened as they did. Whether one is a beginning student of numbers or a professional numerologist, there is a fountain here in this book to drink deeply from - time and time again." 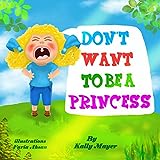 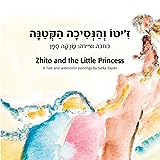