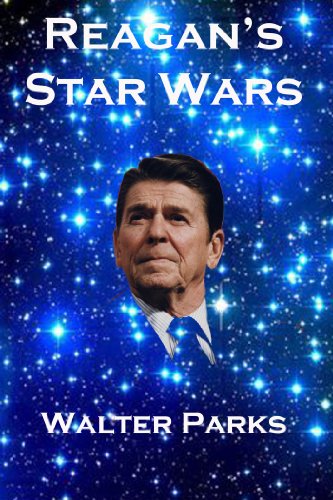 about this book: Reagan's Star Wars tells the story of how a major aerospace company used the Military Industrial Complex to create and get the Star Wars project funded.

The military industrial complex used 3 basic fears to show that we need to leapfrog current technology and develop a space based strategic defense system. The 3 fears were Hitler's development of the first ballistic missile during World War II, the US development and use of the atomic bomb in that war, and the growth and success of communism.

It became clear that future wars would never be the same and that greatly advanced weapons and defense systems would be needed.

Stalin had made communism work and he greatly advanced weapons technology and put Sputnik, the first satellite in earth orbit.

We combined these fears with a basic description of the potential of advanced technology to get the program funded.

Our initiating aerospace company got the first billion dollar contract to start the project development.

This book follows the step by step campaign to create Star Wars.