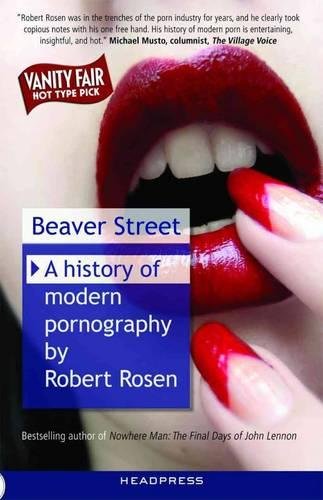 about this book: Ten years ago, when I was searching for a title for the new book I'd begun writing, about the history of modern pornography, I was wandering around downtown Manhattan, not far from Wall Street. Looking up at a street sign, I saw that I was on the corner of Beaver and Broad, and I knew that I'd found my title.

"Beaver Street" is an investigative memoir about the fusion of erotica and computers, which first occurred in 1983 at High Society magazine, when they launched their phone-sex lines, which began generating $70,000 a week for the publisher, at two cents per call. The book ends early in the 21st century, as free Internet pornography drives commercial smut to the edge of extinction.

I witnessed as a porn-magazine editor this wild ride through two tumultuous decades, which included the video revolution, the Meese Commission on Pornography, and the Traci Lords scandal.

If I leaned anything from writing "Beaver Street," it's that, from the printing press to the computer, pornographers are always the first to exploit new technologies for commercial gain. I also learned that the biggest crooks always cry "Ban pornography!" the loudest. Why, I ask, did the four greatest anti-porn warriors of the 20th century—Richard Nixon, Spiro Agnew, Edwin Meese, and Charles Keating—either go to jail after being convicted of multiple felonies, or resign their offices in disgrace to avoid criminal prosecution? 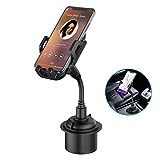 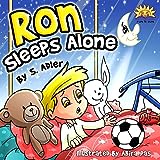