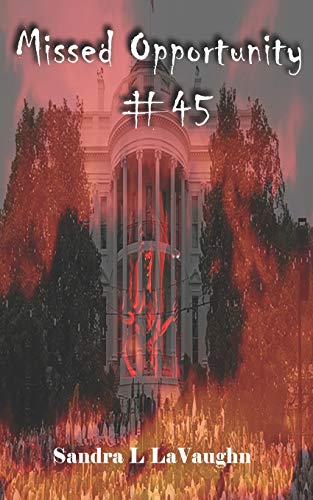 about this book: Donald Trump's mismanagement of COVID-19 did not begin in 2020, it began in 2018 when he disbanded the pandemic team that had worked on two pandemics. Trump hired a new national security advisor that hired and fired a second pandemic team, thus leaving America vulnerable during a virus take over. For that reason when coronavirus ravaged the world, they looked to the U.S.A., but America was badly hit due to the lies and laziness of Trump and his administration. This shocked the world and caused America's downfall.

Coronavirus was Trump's opportunity to stop lying and stay off Twitter as he had done for three years prior. Distance himself from the Russian President and his deadly goons, but Trump did not, instead, he embraced them more.

Don Trump and his thugs have led America into the pit of hell, a country once respected now slighted. Even though Trump does not pay his bill, his bad credit follows him, yet the Russians keep the money flowing in the Trump family, Missed Opportunity #45 ask the question, did Don Trump agree to repay the Russians with money or America? Is Russia being handed a country by the man whose title is, the President?

Don follows the road that leads to Satan's domain, he is taking Americans with him.

Who is in the White House?

Missed Opportunity #45, is told in a way that anyone can understand, the authors, historical facts are sincere, opened, and truthful. In the book the competitiveness to different Presidents of the current is interesting and found to be factual.

Missed opportunity #45, is a good read.