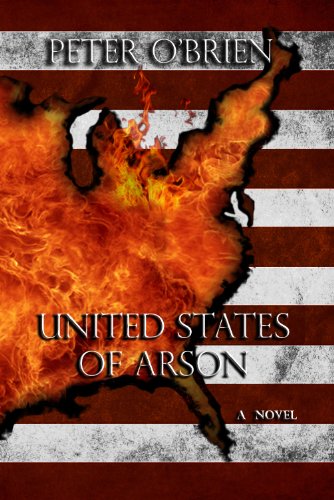 The events and characters of United States of Arson are the culmination of seven years worth of work. The story was developed and researched over a period of five years, with an additional two years of writing and revising. It began as an idea for a short story and then evolved into an idea for a novella, and finally ended up as a 90,000 word novel.