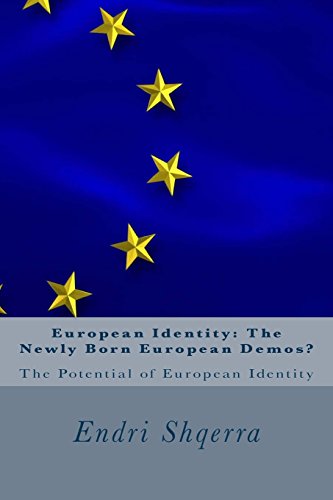 The primary readers of this book are those interested in reading about European Identity, in understanding the popular support of the EU as well as the real potential of European Identity, which, as the title suggests, can be considered as a new civic demos (civic nation) emerging in Europe. Though, the book is primary target to European citizens.