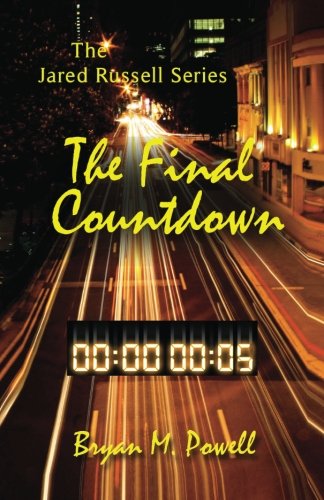 about this book: Time is running out. Three people hold the clues to where a dirty bomb is located, but they are being systematically killed.

After their escape from Beirut, Lebanon, Jared and Fatemah Russell return to America and are caught between radical Muslims and their own safety.

Joined by Habib Hanif and Anita Bashera, Jared and his friends meet three strangers who give them a cryptic message, but they too are being hunted. Anita's brothers, Amil and Rajeed, have set things in motion and without divine intervention … thousands will die.

Anita's cousin, Kaleel Bashera, a CIA agent, has been given presidential authority to hunt down and kill Anita's brothers, but there's a problem … only Anita can identify Rajeed. Is she willing to kill her own brother? Tensions rise, tempers flare as the clock ticks. Can they solve the mystery before America experiences another September 11th ?

Author Bryan M. Powell has done extensive research for this fictional, but true to life story. What if the events in this story were true? It's only a matter of time.