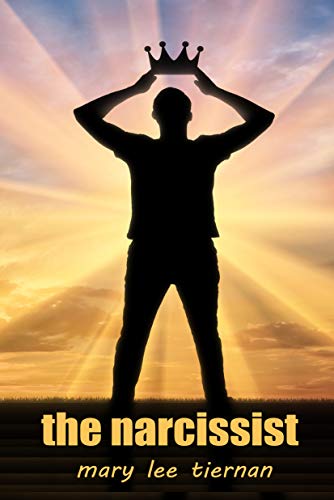 about this book: I often run into selfish people. I'm sure all of us have. Selfish people lead me to question whether or not they are cognizant of their actions, don't realize how their actions affect others, or simply live in a bubble of their own wants and needs. Did you ever wish there was a little poetic justice for a selfish person?

Taken to the extreme, selfishness is narcissism. The title of the novel and the photo on the cover capture the essence of Jack's character. He is the self-appointed king of his world, and anyone who disagrees with him simply "doesn't understand." He is above blame for his actions; it's always someone else's fault if things go awry.

When Jack's live-in girlfriend, Emma, decides she's had enough, she knows there's no way to reason with him or explain why she wants to leave their failing relationship behind her. She decides to split furtively one day while he's at work and hopes he will not be able to track her. Little does she realize the consequences her disappearance will bring when the police become involved. 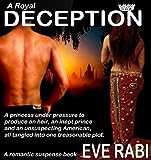