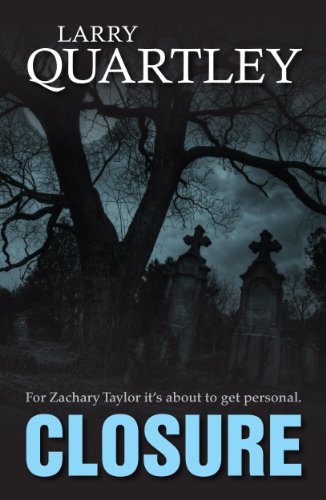 about this book: "A story that twists and turns its way to an excellent conclusion" says 5★ reviewer.

North London, 2003. Three police officers are murdered when caught up in a shooting frenzy between rival drug gangs. Detective Zachary Taylor was among the first to arrive at the bloodbath. He worked the case – desperate for a conviction but in the end his chief suspect, James Black, and the faceless guilty walked away, sticking two fingers up at the justice system. For Zachary the case remained unsolved.

Seven years later – Zachary is investigating the brutal murder of Stella Kerr, whose boyfriend, Steve Lamb, charged with the heinous crime had gone on the run. Zachary quickly learns that in Lamb there is a connection to the past and James Black. The mere mention of Blacks name caused the nightmare he thought he'd finally buried, to return from the darkness with such venom his head spun.

He believes the same powerful forces responsible for the killings of his old colleagues, are behind the drug fuelled murder of Stella Kerr. Zachary is determined that this time the guilty won't walk away – even if it means stepping back into one of the darkest period of his life...