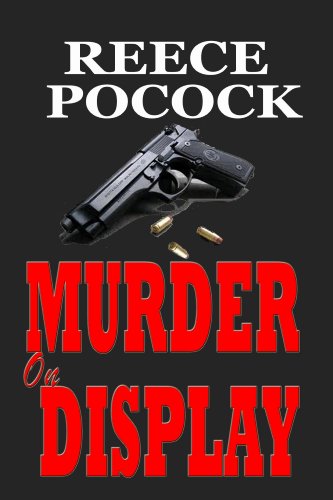 about this book: Murder on Display (MOD) is cast in the traditional mode of the police procedural and obeys the rules of this mode intelligently. Detective Sergeant Dan Brennan is faced with a series of gruesome murders which involve both male and female victims, although the manner of the murders and the resulting displays vary between the sexes. As a procedural, MOD works well. Pocock clearly understands the rules and limits of police investigation and applies them consistently. The twist occurs when Brennan's tragic personal history distorts his capacity to engage in effective and objective police work and part of the enjoyment of the book is seeing how he ultimately reins in his personal agendas and triumphs. Family and relationship issues are well handled and become part of the plot. Readers familiar with South Australia's criminal past should not allow themselves to become obsessed with the apparent reference to the so-called Family Murders of the 1980s. The reason for their intrusion will become clear in time.