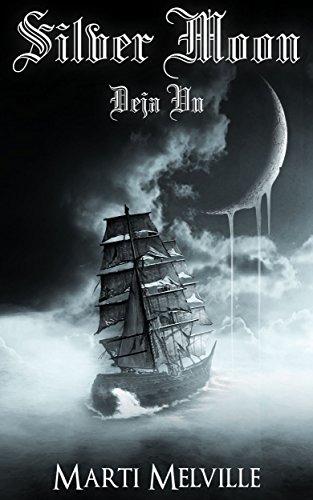 about this book: The year is 1722 and Morrigan has just killed Captain Phillips - or has she? Kathryn, a Celtic white witch, averts dark deeds to save her beloved Captain at her own peril. But fate offers a different path for Captain Phillips, the pirates who crew the Revenge and those with whom they cross blades while at sail on the Caribbean Sea. Just who will live and who will be sacrificed? Perhaps Morrigan alone knows the answer...

The second novel in the Deja vu Chronicles - Silver Moon Deja vu continues the saga of Captain Phillips, his beloved Kathryn and their adventures on the high seas of the Spanish Main. Find history come alive as the true tales of Capt. John Phillips (an actual pirate) and his crew on board the Revenge are followed as they plunder the Caribbean. Meet Calico Jack Rackham, Anne Bonny and the sultry Madame Jacquotte Delahaye - all actual pirates who likewise terrorized the Caribbean Seas. Find out what happens next as Kathryn discovers the powers of her Gift and her prowess as a pirate. 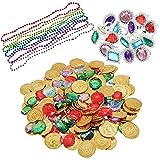 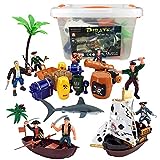 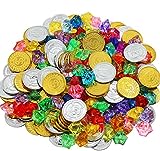 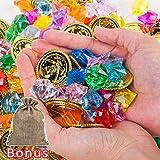