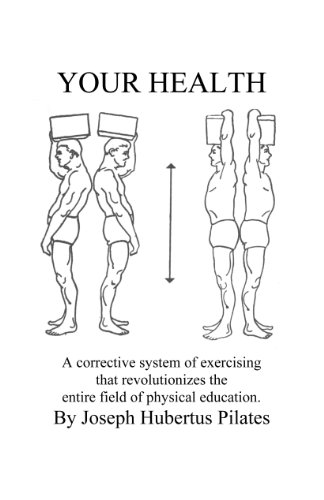 Book: Your Health by Judd Robbins

about this book: Before becoming a certified Pilates instructor, I was a racquetball pro in Massachusetts. In the '70's and '80's, I was a compulsive athlete and regularly competed in sports. Exercise classes taken led to exercise classes taught. The martial arts beckoned and I devoured the classes in jujitsu, aikido, judo, and karate. This led to a third degree black belt in jujitsu and self defense classes taught at various clubs in the various states I lived in.

In 1992, I took a Pilates class in Chicago and was immediately convinced that this exercise regimen was more effective for core training than anything I had previously encountered. I had to learn more and had to then share it through teaching.

In 1993, I was trained and certified by the PhysicalMind Institute in the matwork of Joseph Pilates. In 1996, I began using the Internet and created the www.bodymind.net website to specialize in all things Pilates.

By 1998, I was stymied by not being able to actually read the out-of-print books written in the first half of the Twentieth Century by Joseph Pilates himself. After researching his only two books, Your Health and Return to Life through Contrology, I researched the existence of the books, found them, edited them, got the rights to them, and republished them.

This book, Your Health, and written in 1934, was his book of fitness principles, written in flowing, almost stream of consciousness form, that formed the underpinnings for his other follow on book of exercises, Return to Life through Contrology (1945).

My company obtained the copyright to this first of his original books and has offered it for sale around the world since 1998. Here are his original writings, his words, and some of his original photographs. This is where it all began! 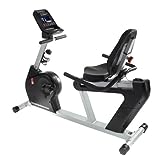