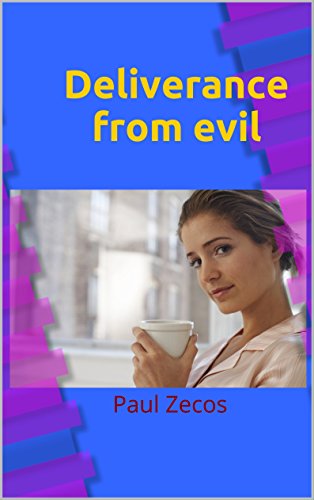 Book: THE DELIVERANCE by Paul Zecos

about this book: There is a right logic which governs the Universe.

This right logic is described in THE DELIVERANCE and is proven by all known scientific, Biblical, and confirmed experiential evidence.

Not understanding clearly and applying the right logic is the cause of all suffering.

While Salvation is by God's Grace, one's Deliverance is by one's own right actions.

Understanding and applying that right logic through the right Paths―that this book proves are the only right paths― at the personal level leads into being without anxiety, without stress, without sadness, without ignorance, without conflict, without suffering and being free, in liberty, sustained happiness, peace and joy.