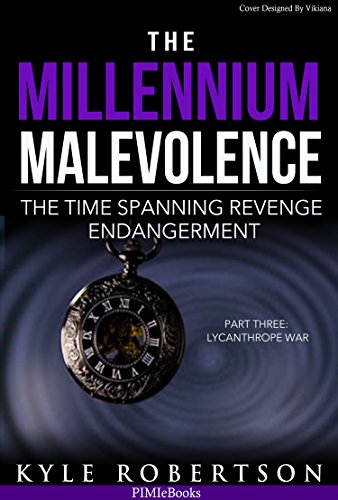 about this book: EARLIER IN THE STORY:

There was an initial attack on their fortress, by the first strike hunter party lycans. The Ktaldeik retaliated with lycan reversion firepower their awkward genius scientist created, however, the veteran lycans escaped. The queen would know of their defense, and create a counter.

Jelani knew because of soothsayer abilities, and Adama was manifesting that ability as well. She was evolving into a homo-superior being. It took over a week before the attack, and Adama became an integral component in the defense. Dagmara had a different objective to stop the queen, and she ventured to queen Alby's layer.

As the Ktaldeik battled, Adama's descendant protection gear was torn, and Jelani shielded her so Gavis couldn't find her. Everything worked fine until Adama felt Dagmara's death in Queen Abby's layer. She, Revyn, and Jelani teleported to the Haunted Moors to revive Dagmara. Jelani offered to revive her, but Adama felt it right for her to reciprocate. Jelani dropped the shield, and Adama resurrected her.

They were relieved their warrior was alive, but Adama's decision to expose herself to save her sister had grave consequences. Gavis learned of her location, and he was coming.