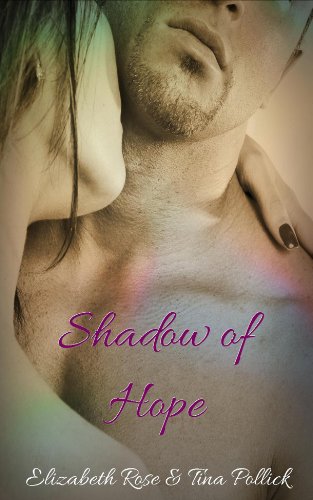 about this book: In the oldest days of man a dark secret was unveiled...Pandora's Box. Having wreaked its havoc upon the world, only one thing remains buried deep within its confines. Hope. Mankind's last Hope.

Having seen the depravity of Zeus in presenting his 'gift' to humanity, Gaia selects a band of secret Guardians to watch over Pandora's Box and keep it safe from its worst enemy; Aries, the God of War.

But Aries obliterated Gaia's Guardians and she would need to remove Pandora's Box to a location he could not reach. Securing it in a locket, she chose one of her descendants to Guard the locket at all times and set a reluctant Templar to protect the woman at all times.

And so the secret Gateway was passed on, from generation to generation, as was the duty of the Templar Knights to protect the Gatekeepers.

In present day, Zoe is a woman who is fairly ordinary with extraordinary abilities. Thinking the locket is just an old family heirloom, she has lived her life without knowing the secret that is really contained within. Just as she is unaware that a man named Evan, last of the Templar Knights, is sworn to watch over her from the shadows.

Until a stranger tries to steal the locket from her. And together, Zoe and Evan must form a tenuous alliance to get the locket back from Aries, the God of War, and his puppet henchman, Lucian, a druid warrior who betrayed Gaia and is incarnated throughout the ages in order to serve Aries.

A fast paced, action packed Paranormal Romance, Shadow of Hope will leave on the edge of your seat, begging for more. 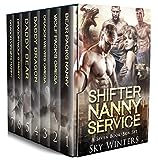