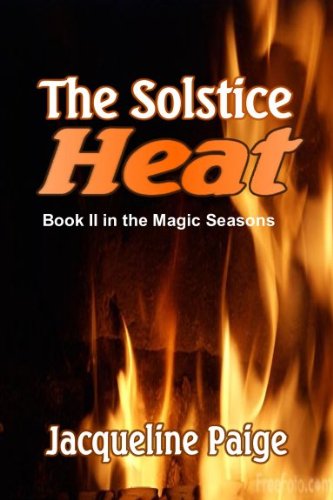 about this book: The second book in this series was so much fun to write. With the two main characters being so opposite of each other, I had a blast doing it. One chapter I got to be light and the next dark.


A shy innocent woman with the brightest magic.

A man of strength with a darker force hidden carefully within.

Separated by two different life styles yet their passion and magic ignite sparks hotter than the Solstice heat.

Can they work out a way to be together as they try to stop a killer from striking again?

Kasey is a woman that exudes energy and brightness; she is as equally passionate when angry as she is when she's happy. The energy she carries from life comes through in all her magical workings with spells and stones, giving them great magical strength. She is a dreamer and often wishes she could re-write her own story so that she was charming and sophisticated enough to be with a certain wealthy male lawyer she wants more than anything else.

Chris is a force of strength and experience that is carefully hidden behind the easy mannerism he has adapted so carefully. There is nothing he cannot do where magic is concerned and he has tried all manner of things, whether right or wrong. His fortune has left him wanting for nothing else in life, except the one thing money can't buy him, the woman he feels too unclean to approach. 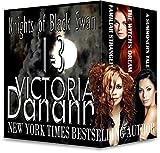