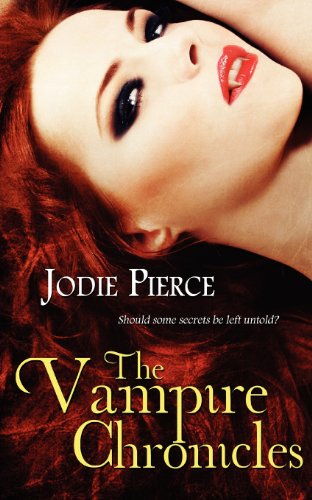 about this book: The Countess returns to her mansion to find the inside in shambles and her lover delusional and in rags. She cleans her up, snaps her out of it and tells her of her plan to go to Venice. There was a small group needing a coven leader and she wants the position. Once there it was brought to the attention of the Countess that a young Japanese lady vampire had made most of them and was not following the rules of creation. The Countess and her coven decided she needed to be stopped. They went to Japan and a huge battle ensued.

The Countess of course won but was later kidnapped. While in jail, her powers did not work. Once there, she was granted a meeting with Samuru, the Japanese Emperor who belaid her entire heritage. Afterwards, he allowed her to go with no resistance to her coven when they invaded to rescue her. The Countess and the voice that she had fallen in love with was a vampire too so he returned with her to Venice to live out their days. Her previous lover gave up and left the Countess. There are many other wonderful smaller characters in here.