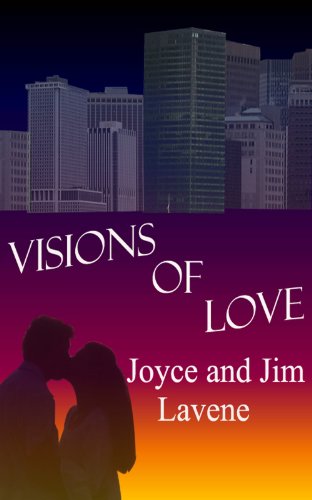 Book Review: Visions of Love by Joyce and Jim Lavene

about this book: This book is about a woman's journey to find herself, and new love, after a devastating loss. Grace Harris left the FBI under a dark cloud after her psychic gift had led her to another dead child. Her partner, and lover, were dead. Her life was in shambles after being dismissed from the FBI when she almost killed a man who had killed his own daughter. She returns to the island she grew up in off the coast of Charleston, South Carolina and opens a small shop selling herbs and teas.

Now a man whose daughter has been kidnapped is asking for her help. Grace has no choice but to help him. She needs the money for her grandmother's surgery. She hasn't attempted using her psychic gifts in four years. She's not even sure they still exist.

Grace is strongly attracted to Steve Williams, but she doesn't trust herself, or him, in the situation. The answers to Bryce Williams' kidnapping always seem to be just out of reach. Focus is difficult when she doubts herself and is falling in love with Steve.

She has to learn to use and trust her gift again, and to trust her heart.

I really liked this story. The author did a good job on the growing relationship with the couple. They were really drawn together when they needed each other the most. I also like how the author described the southern lifestyle. I am from the south and we are too often described poorly. I like how she made it a real part of the female character's personality. 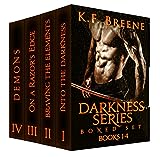