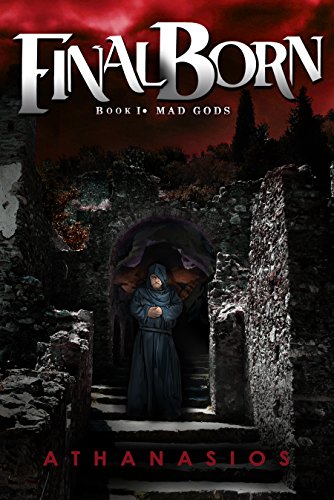 about this book: This book is about the Antichrist rejecting his destiny and becoming both Savior and potential Enslaver of the World. Told variously through the eyes of his stepfather and flashbacks of previous lives the Biblical Beast is abducted as an infant and raised to turn his back on what is expected of him in Revelation. It spans the 1960s & and early 1970s as they are pursued by Satanists who want the child returned and the Vatican who want him dead.

I was inspired to write Predatory Ethics from my interests in history, alternate history, conspiracy theories and the occult. I'd been reading all sorts of fantastic and incredible interpretations of the past and the powers that supposedly and secretly rule our worlds that I wanted to present them as modern myth.

Primary readers of my books will be adults who like historical fiction and the occult, conspiracy theorists and free thinkers who distrust the accepted version of the past.

The primary storyline took over 10 years to write. It's now into its second installment which only took a paltry 6 months.

The primary title of the whole series Predatory Ethics is a bastardization of the Golden Rule. In my research, I discovered that the ceremonies and symbols associated with evil were the opposite of the accepted ones associated with good, i.e. the inverted cross and Black Mass being the Catholic Mass said backwards. So I took the Golden Rule of "Do Onto Others As You Would Have Them Do Onto You" and I decided that it would be striking to call it Predatory Ethics, the strong preying on the weak and change it to "Do Onto Others Because You Can."

Mad Gods is just a statement based on the recorded behaviors of our various deities throughout history: the gods are mad, schizophrenic at the very least with split personalities that sometimes manifest and make us believe that they are in fact devils, though all they are is just temporarily crazed.

I am graphic artist/illustrator by primary profession so I created different covers but chose this one because it was enigmatic and drew the reader in while at the same time showing its occult and horror roots. Previous tries were too enigmatic and confused the reader or too specific and horrified them.