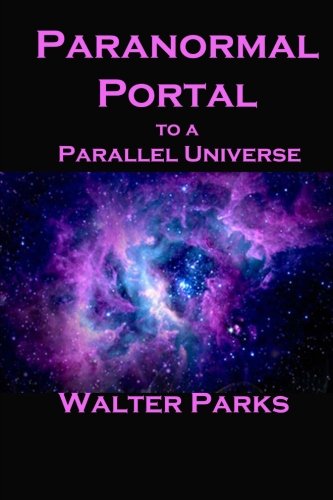 Book: Paranormal Portal to a Parallel Universe by Walter Parks

about this book: My friend talked me into attending a paranormal event where he said that a girl would speak with the dead. I did not believe him but he insisted that I go. This book describes what happened and how I was changed from a non-believer to someone with enough interest to do some research.

Not only did the encounter inspire me to research the paranormal, but it inspired me to write a screen play which became this book.

My research for this book involved investigating a dozen or so reported paranormal encounters. I also researched what we know and what some believe about parallel universes.

The hardest part of writing this book was the final acceptance that paranormal events may have a basis of truth. I learned that parallel universes are almost surely real and should by proved relatively soon with the work being done by NASA.

I would like for my readers to read with an open mind and try to visualize the existence of parallel universes in another dimension that is perhaps only a few feet from us. Remember that space is not just what we can sense with our 5 senses but is actually one of the 11 dimensions of the universe just as is up, down, left, right and time. 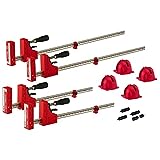