about this book: I worked in a rest home for two years and during this time I wrote HOPE. HOPE is the story of a group of residents that feeling abandoned and cut off from the rest of the world ban together and form an action group - after their first meeting they request many changes from the home director that is more interested in the bottom line than in the welfare of the people - for their requests: they would like a pet - they would like real plants and not fake plastic ones - they would like to go outside without an escort - they would like a garden and they would like to be able to close their doors all the way. When only a few are granted - feeling broken hearted and abandoned once again they are taken under the wing of a man with the mind of an eight year that in his simplicity teaches them that there is nothing that is impossible.

A heartfelt and touching story about the sunset part of life that if we are lucky we will all see. 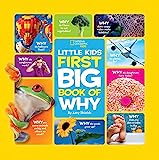 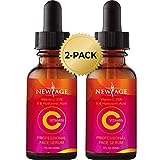 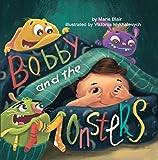