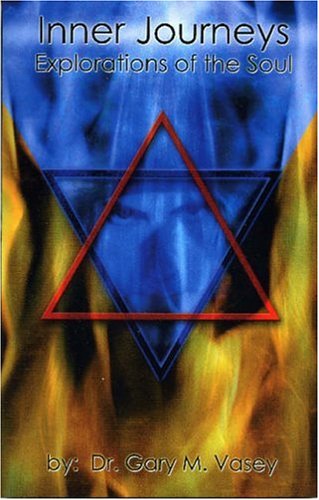 about this book: This is my first book. It is an autobiographical account of my childhood and teens that were plagued with poltergeist and other paranormal phenomena that scared me to death. Later in life, having supressed my innate psychism, I found a real school of magic called The Servants of the Light based in the UK. The book follows my progress through the five-year first degree course of the school complete with entries from my magical diary and shows how becoming an occultist/magician finally solved a lot of personal issues.

It covers topics like how to meditate, what is magic, why the occult is not at all frightening or evil, and many many more questions of that nature.

The book was published at the end of 2005 by Thoth Publications and sells slowly but consistently as it is on the reading list of several schools of occult science. I always though that with the interest in schools of magic and wizardry created by Harry Potter, that some people might also be intrigued by what studying at a School of magic is really like ... 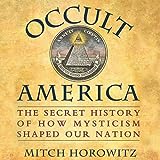 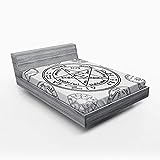