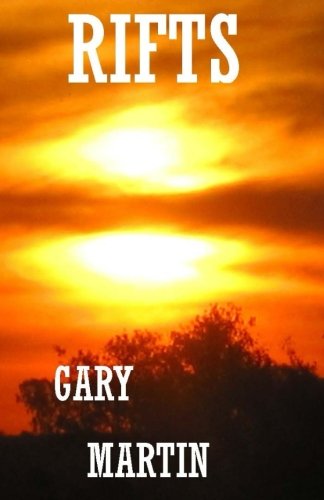 about this book: A man named Kraskin suddenly appears near the edge of woods. He falls to the ground in agony. It is difficult for him to remain conscious. Before he passes out he sees a mist flowing down to a stray dog. Something has followed him to this world.

Reverend Ezekiel Powell discovers a strange light in the woods. He investigates, not realizing how much this light is going to change his life.

Robert Trimball, a college professor, gets a call from a Kraskin wanting to meet with him. He claims to have vital information. Robert meets him and is astounded by what he hears. After setting up Kraskin in a hotel for a short time he invites him to his house.

A big dog has begun attacking and killing farm animals. Sheriff Barry Banes is afraid that the dog will begin to attack people and arranges a hunting party.

Not long after Kraskin's arrival a child is abducted from his home. Sheriff Banes investigates and picks up a couple of clues, but no real suspects.

Elliot Barnett used to be a highly respected pastor and faith healer, but since his wife died (the center of his life) he had lost his faith. Lately, however, strange things have been happening in the town of New Falls and to him personally. He begins to believe that God is drawing him back and that he has a mission for him.

While Robert is working in his basement an extremely large dog tries to break through a boarded up window. He calls for his wife to get his gun from upstairs. Once Rebert retrieves the gun the dog disappears.

A second child is abducted. Sheriff Banes begins to suspect a well respected minister, but cannot understand why the reverend would so such a thing.