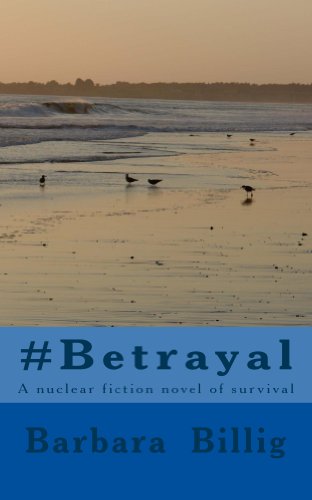 about this book: March 11, 2014, marked the third anniversary of the Fukushima nuclear disaster in Japan. My first fiction novel (published originally in hardcover), "The Nuclear Catastrophe", predicted that this type nuclear incident was going to happen. But not only has the accident validated what terrible things can happen, others are now writing and saying the same thing:

Now we are finishing year three after the accident. Many of the several hundred thousand evacuated people are still living in cubicles in warehouses, with no possessions. Financial aid is being cut off. And no cleanup has been achieved. Radioactive water massively leaks from the destroyed plants into the ocean. The heavily forested areas of Japan have radioactive dust throughout the tree foliage, with rain washing down this dust, spreading contamination. There is nowhere to dispose of radioactive soil, so it is bagged and abandoned. The government seems unconcerned.

For this reason I have spent over two years researching and writing a fictional sequel to "The Nuclear Catastrophe" called "#Betrayal".  Is the aftermath of the accident worse than the accident itself? It is set in Japan and Southern California. Understanding yesterday is important in preparing for tomorrow. This novel won an award in the category of 'Best First Chapter' from UP Authors. A reviewer says: 5 stars - "Barbara Billig's work will have you up reading late at night and at the dinner table."