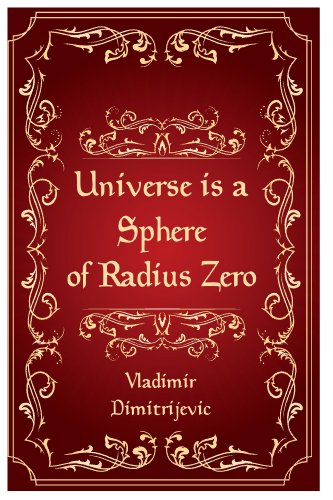 Book: Universe is a sphere of radius zero - New dimension of Tesla technology by Vladimir Dimitrijevic

about this book: Why are all works published about Tesla nowadays flatly rejected by scientific community as pseudo-science? Because they can't distinguish a genuine discovery about Tesla's work from all the noise trailing along. This book is not about the New Age nonsense. It took 10 years for this work to mature, and for the author himself to realize the far-reaching claim that his own book makes.

Realized after years of research, losing a job over the book, finding a better one, struggling, solving equations, and finally, exclaiming - that beyond what we perceive with our physical senses, there exists a space not much unlike ours. That efficiently constructed radio waves, the way Tesla insisted on creating them, take precisely this awesome path, towards the inside, only to be freed again in our world at a point of reception, from the inside. That Tesla's radio transmitters, like finely tuned musical instruments, provide physical proof of this, and cost incomparably less than a particle accelerator. Unlike string and other theories, this analysis is grounded in a real experiment of an authoritative inventor. And it is here, in this book, accessible to any reader, and not buried in mathematics which wanders off no longer bearing any resemblance to reality.

The time when we can no longer ignore Tesla's discoveries - is now! 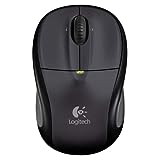