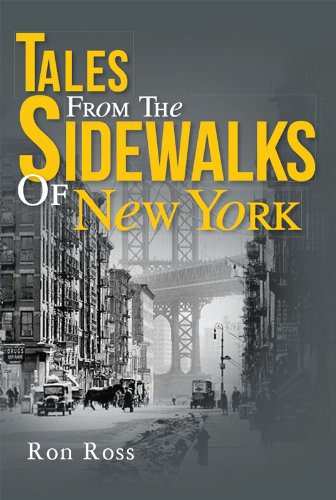 Book: Tales From The Sidewalks Of New York by Ron Ross

about this book: My latest book, TALES FROM THE SIDEWALKS OF NEW YORK, a collection of short stories, has been honored by being listed on Kirkus' Best Books of 2013. This is especially gratifying as this list includes only 100 Indie books.

Actually, TALES FROM THE SIDEWALKS OF NEW YORK was an accidental birth. I wrote these stories over a period of many years, strictly for my own pleasure, enjoyment and as a necessary exercise in creativity, never with the intention of sharing them or having them published. I wrote them, read them and then placed them in a file closet until a little more than a year ago, when searching for another file I knocked over a shelf of ... you guessed it without any hints!

Instead of placing them back on the shelf I brought them to my desk to see what was there and as I read these stories – all tales that sprouted from the sidewalks of New York and were written for an audience One (Me) – this book was born.

'TALES FROM THE SIDEWALKS OF NEW YORK" is a collection of short stories that captures the uniqueness of its "only-from-New-York" characters whose deeds, adventures and exploits, together with the blend of plots, create an emotional roller-coaster ride for the reader. There are the "Tom Sawyer-like" adventures of a youngster named Boomy from Brownsville (three stories, "B00MY AND THE COWBOYS, THE SKELLY CHAMP and MOUSEY COHEN'S NEW HOUSE). There is the aging fighter in THE JOURNEYMAN, Billy Dumas, from the Hell's Kitchen section of New York who must chase his dream regardless of the consequences; a young boy named Dovie befriends a kindly rags-picker in THE CASHAYFELOPE MAN and watches helplessly as he gets caught up in the aftermath hysteria of the Lindbergh baby kidnapping; MRS ELIZABETH GREEN is the story of a young man's fumbling adventure with an older woman in a Flatbush bar; THE PEDDLER FROM NORFOLK STREET plays on the reaction and response of a peddler on the Lower East Side who witnesses the "changing of the guards" of the high lords of New York crime; in AN ENTREPRENEURIAL ACT a tough guy's final act of heroism is not as altruistic as believed; and a strange bond is formed between a widower and blind beggar in THE KIND MAN AND THE BLIND MAN. As for the three poems at the end ... let's just say dessert.

• Kirkus - Ross writes like a Steinbeck trained as a boxing columnist …
A lithe, lyrical collection that packs more than a few punches.

• Steve Farhood, Showtime boxing analyst- Ron Ross is a true New Yorker; read one page of his prose and there's no hiding the fact. Who better, then, to pen a collection of short stories, "Tales From The Sidewalks Of New York," than Ron? Good stuff.. fun stuff.. and honest stuff from a guy who's been on those same sidewalks.

• Stan Fischler , author, sports announcer, journalist- Not only has Ron done it again -- brilliantly -- only this time with short stories that capture the Big Apple's flavor as well as any native of Brooklyn or elsewhere in Gotham. It proves that the genius of "Bummy" was no accident!

• Bobby Cassidy Jr., Newsday- Open the pages of "Tales from the Sidewalks of New York" and you will smell the goods of the pushcart peddlers, hear the elevated trains rumble by and understand what it was like to grow up in a special place during a special time… It's an incredible, 217-page journey.

• Mike Silver, Author of The Arc of Boxing: The Rise and Decline of the Sweet Science- Ron Ross … a born story teller who knows how to weave a delightful tale that is at turns poignant, hilarious, and hopeful. He creates powerful images with his prose, especially when he delves into the minds and hearts of his characters, be they male or female, child or adult, hero or bum … Ross's word pictures give you the feeling that you are watching a film noir classic. 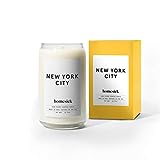 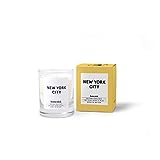 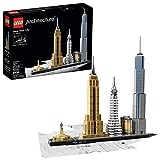 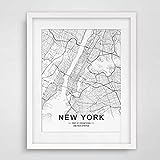 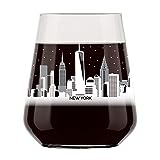