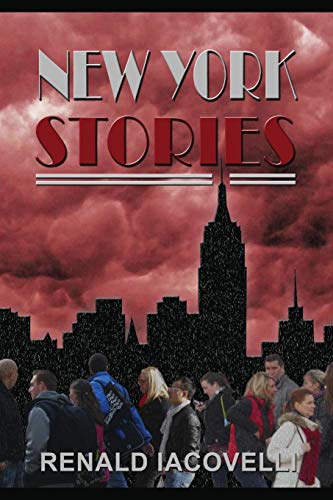 about this book: A collection of short fiction ("short" being a relative term here, since some of stories are rather long) about life in New York City as it is lived by the middle and lower-middle classes. It was inspired by the author's growing impatience with the foolish and often untruthful depiction in the media of New York City as a glamorous, exciting, and fun-filled place when his own, firsthand experience had proved it to be so often the opposite of all that—dirty, nervous, exhausting, and cut-throat.

These are not depictions of “America’s Greatest City” as it is presented by Madison Avenue advertising agencies contracted to lure tourist dollars, but rather realistic, often gritty portraits of city life as it is lived by the average man and woman who rides a dark, filthy, and sometimes dangerous subway every day just to get to work and make survival wages. A sometimes funny, sometimes depressing, sometimes bizarre and always harshly accurate look at life in urban America.