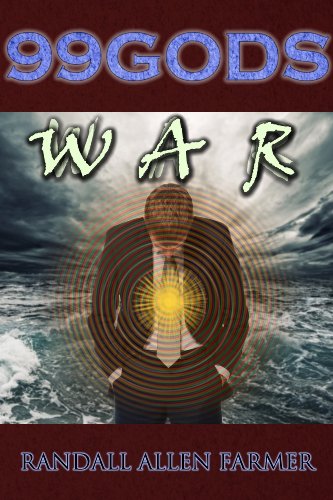 about this book: 99 Gods: War (the first book of a trilogy) is about a near-future conflict between 99 Gods (sent to Earth to end war) and the people of Earth who might oppose their work, as well as the conflicts between the 99 Gods. In this book I'm following the personal experiences of four people: a God, a telepath, a magician hunter and a businessman.

The 99 Gods trilogy is Science Fiction, but others might subclassify this as New Weird (as the 99 Gods trilogy also contains fantasy and horror elements); it is, in essence, a story of adventure and adventurous people. The inspiration behind the trilogy was a desire to write something more freewheeling than the constrained stories I had been recently working on – something with tangible Gods, telepaths, telekinetics, 'magicians' and the like (and yet to keep the mythos within the science fiction genre). I suspect this book (and the rest of the trilogy) will appeal to people who enjoyed the wilder adventurous science fiction of the 1965 to 1985 era.

The 99 Gods trilogy took about two and a half years to write, and has gone through several rewrites in the interim. The trilogy was quite easy to write, almost such that the first draft almost wrote itself (as did the rough outline of the trilogy); the big problem was that when I was about a quarter of my way through my writing I realized I had three books, not one. Research for this trilogy led me to many strange places on the internet, including Near East and South Asian archeology and history, Biblical pseudepigraphia and apocrypha, futurology, ecumenism and modern religious thought, Alaska's Eklunta village, and the trials and tribulations of mad villains. 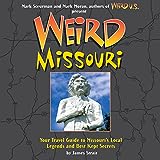