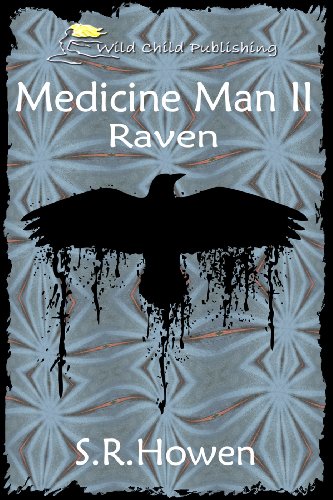 about this book: • It is strictly believed and understood that a child is the greatest gift from Wakan Tanka, the Great Mystery, in response to many devout prayers, sacrifices, and promises. Therefore the child is considered "sent by Wakan Tanka," through some element --- namely the element of human nature.
— Robert Higheagle, Tenton Sioux

Shannon Running Deer left the present behind to live 2000 years in the past. He's accepted his role in 33BC as The Chief of All Time. But life in the past is not as easy as he would like it to be. His wife, Morning Dove, is ready to deliver his child, and the spirits have shown him that all is not right with the coming birth.

So many years in the past, his people should be safe from the ravages of the Europeans. But when time's fickle finger pulls him into her web once again, he comes face to face with a person who shouldn't be on the North American continent for several more centuries.

Pursued by an ancient evil, and confronted with things that don't match the history he knew, his mission to change the past, to save the future, may have already failed . . .