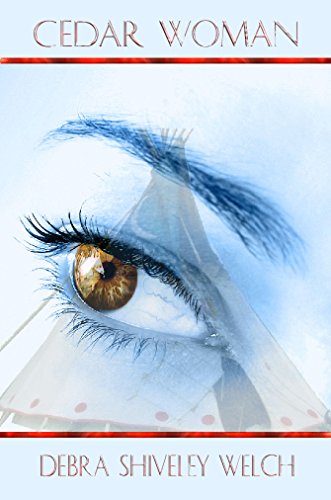 about this book: "Cedar Woman" is the first of the Cedar Woman Saga. I wrote "Cedar Woman" to honor my adoptive sister, Julie Spotted Eagle Horse Martineau. Jules adopted me and my son in 2004 in the "Making of Relatives" ceremony, or Hunkapi.

My son and I started going to powwow every year to see my sister, now his Ina, or mother. According to tradition, siblings of a parent are also the child's parent. I became appalled and dismayed by the picketing that surrounded many of the powwows we attended, and how churches would ring their bells to drown out the music of the drum. One day, I couldn't take it anymore, and I went out to the picketers and yelled (because I had to through their chanting) "Do you realize that there are Christians in there?" I was met with stunned stares. Yes, Christians, and atheists, and just a normal mix of religions which you will find in society. Powwows are much like your Irish or Italian festivals: a place where families gather to celebrate their heritage. I began to see that today's American Indian is not perceived as a viable, integral part of society. But, wait…let my chuwayla (younger sister) talk:

"When Tankse (elder sister) approached me about writing a novel from a Native American woman's point of view, I had serious reservations. Too often we, as Native people, are romanticized or stereotyped into the same tired versions of what people think we are, the "forgotten people" or "forgotten race", because so many fall for the stereotypes of us often portrayed in Hollywood movies, sports team mascots, and history books, not realizing that we are still here. We are over 500 culturally and linguistically distinct nations strong. We are still here -and still dancing.

Hecetu welo, mitakuye oyapi.
I have spoken, it is so. I am finished.
Mitakuye oyasin, all my relations.
Julie Spotted Eagle Horse Martineau"

I love that "Still dancing." So I wrote "Cedar Woman," the story of a young woman of the Lakota Sioux who saves her family from financial disaster and opens the first high end American Indian restaurant in Central Ohio – establishing a dynasty. By the way, there are recipes in the back, and "Cedar Woman's Aztec Chocolate Cheesecake receives more fan mail than I do! 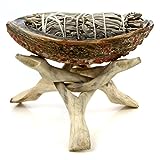 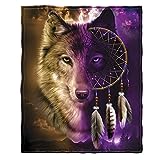