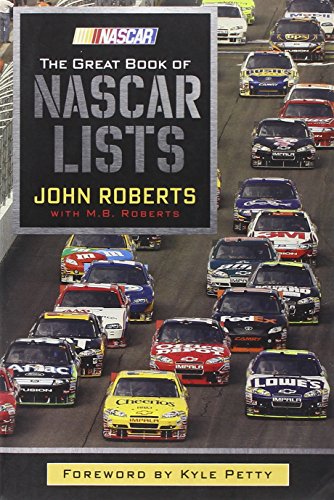 Book: The Great Book of Nascar Lists by M.B. Roberts

about this book: The Great Book of NASCAR Lists is a collection of fun facts and trivia compiled by SPEED Channel broadcaster and host of NASCAR RaceDay and Victory Lane, John Roberts with a little help from his sister, author M.B. Roberts.

Much of the research for the book was done on the road during NASCAR races when the SPEED Channel crew and drivers had down time between shows, qualifying and races.

NASCAR fans will love debating about the fastest, the greatest, the most outrageous and the funniest. Guests lists include NASCAR's Big Dogs, by Greg Biffle, Best Track Snacks, by Hermie and Elliott Sadler, Young Guns, by SPEED reporter Wendy Venturini and Dale Earnhardt's Best Practical Jokes, by Kenny Wallace.

Some of our favorite lists include NASCAR's Superstitions (don't even think about eating peanuts in the pits), Great Voices of NASCAR, (it's a broadcaster thing), NASCAR's Dream Band (why are so many drivers also drummers) and Racetrack nicknames (been to the Paperclip). 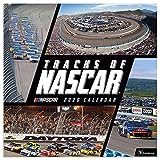 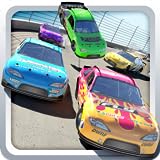 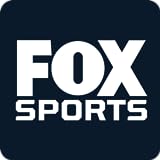 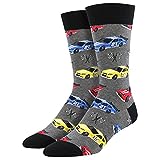 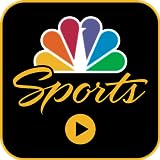 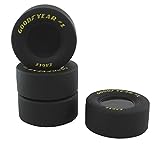