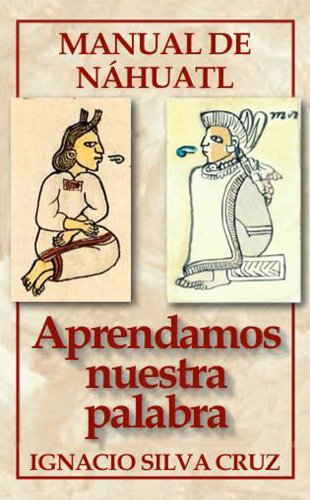 about this book: Aprendamos nuestra palabra (Let's Learn Our Word) is a Manual for learning Nahuatl language. The origins of this language can be tracked to the 7th century, Is the native language more widely spoken in Mexico.

Invite this poetic and harmonious language to your life.

Of historic relevance Nahuatl language revitalizes our culture. Lingua franca in Mesoamerica for more than three centuries, is now spoken by more than 1.8 million people in Mexico. 300,000 more speak this language in The U.S., Canada and Central América, most of the current speakers are bilingual with Spanish or English.

Nahuatl is easier to learn than other native languages of The American continent. The number of Nahuatl speakers is growing in The U.S. and Mexico, among those in search of their roots in the deep past and richness of Mexican traditions. Many find nahuatl a helpful tool for decolonize the mind.

'Aprendamos nuestra palabra' is written in Spanish and nahuatl. An English-Spanish-Nahuatl version is in preparation, bound to be published in Spring 2014. 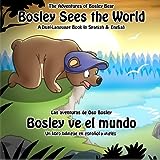