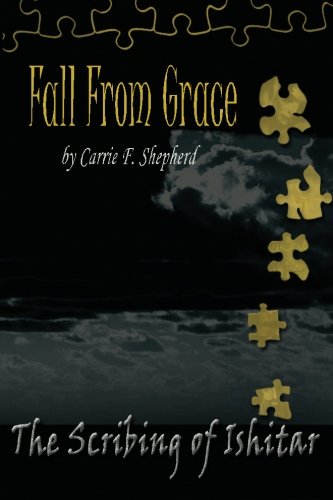 Book: Fall From Grace - The Scribing of Ishitar (Volume 1) by Carrie Shepherd

about this book: Turmoil has been boiling between the Heavens and Hells since the creation of the first mortal race. Yet never as profoundly as when Noliminan, Lord over both realms, makes his decree. He commands, with the creation of humankind, that the mortals be allowed the free will to repent their sins and return to their choice of the inhabited worlds until they perfect their journey. This propagates the system of reincarnation. The Gods, angels and demons become outraged even more when he suggests that they, themselves must remain in servitude to the whims and pleasures of their masters and that they may not have the same repentance. Fighting to maintain peace, Lucias, the first of Noliminan’s creation, is finally forced to take a stand. Thus begins an eternity of the rebellions by the Gods, angels and demons to claim the same freedoms being offered to the races they govern.

Fall From Grace chronicles the first of these rebellions and the price that must be paid in Lucias’ attempt to bring peace to an otherwise troubled society. In the end, brother must fight brother and lines are drawn in the sand as the rebellion ends in a turmoil of exiles and disenchantments.

During all of this fighting, opportunity presents itself. Ishitar, a rarely made God that is made of both the Heavens and Hells Realms, is born. Rushed into the care of a battered and broken Archangel, it is to this unlikely child that the fate of all races, be they Gods, servants or mortals, will be determined.

Fall From Grace is a new take on the stories we know from mythology.

I've always enjoyed the stories of the old worlds from Greeks, Romans, Norseman and current theology. 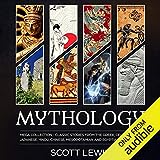 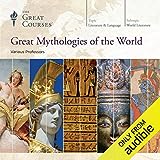