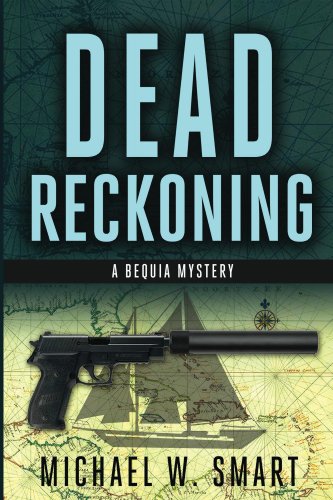 about this book: A shooting on a tropical island so idyll such things aren't supposed to happen. A friend near death, fighting for his life. And a visiting tourist mysteriously vanishes. Nicholas Gage didn't have friends. He'd led an emotionally isolated life, avoiding personal attachments, a mantra for survival. And the last thing he needed was disruption and exposure of the quiet, middle aged retirement he'd settled into on Bequia, living aboard his schooner Wherever. He'd buried his past. Forged a new life. And in doing so broke his cardinal rule, he'd formed attachments. A burgeoning romantic relationship with the island's police Superintendent Jolene Johanssen, whose love awakens his dormant emotions and reconnects him to the world. A relationship he's unsure he's emotionally equipped to handle. And a close friendship with the discerning Commissioner of Police Mike Daniels, who perceives more regarding Gage's past than Gage is comfortable with. In his pursuit of the shooter, Gage becomes embroiled in the vicious world of narco traffickers, money laundering, and a possible nemesis from his past. Threatening to upend his new life, resurrect his inner demons, and put the people he's come to care about in the cross-hairs. Flavored with an exotic setting, seasoned with compelling characters, and spiced with the people and culture of the Grenadines, Gage navigates his inner conflicts while pursuing a deadly quest to discover who shot his friend, and why.