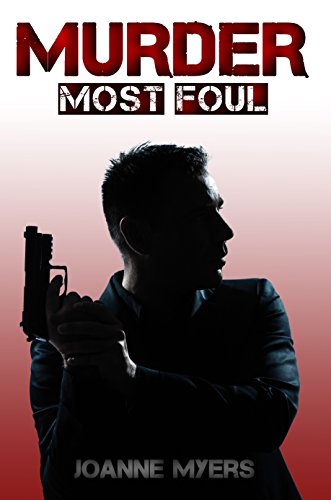 about this book: When the dangerously handsome FBI Agent Walker Harmon, is sent to Pleasant Valley, a small industrial town in Ohio, to investigate a grisly double homicide, what he discovers is pure evil. With a suspect list as long as the agents arm, solving this case proves to be the hardest case of his career, when the pursuer turns out to be the prey.

Agent Harmon's love interest is the beautiful registered nurse Jackie, who believes the killer is a man from her past. She and Harmon set out to capture the killer, before anymore killings and before an innocent man is convicted. Between numerous suspects, a botched crime scene, inept police work and crooked cops, Agent Harmon trusts only Jackie.