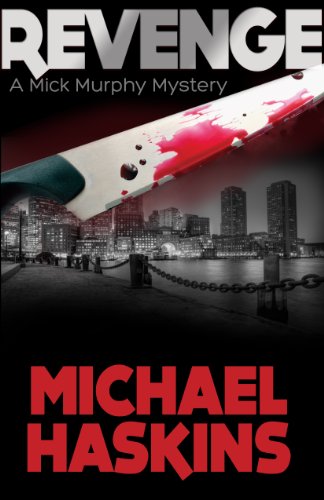 about this book: On a flight from Boston to Los Angeles, Mick Murphy meets Fillipana Michelle who not only seems to know about his past but is the perfect fantasy woman of dreams gone by. When the plane lands in L.A., Murphy has learned that he went to college with Michelle's brother and she is trying to stop her family from ritual killings of the men who abused her brother during college. Murphy is more than willing to help and soon his world is torn apart as friends are brutally murdered and local sheriffs believe he is involved. A local cop and friend, tries to help only to be lied to as Murphy continues to chase and support his fantasy woman. Death stalks Murphy and as he escapes, other friends don't. After almost being blown up as he and Michelle approach his Jeep, Murphy world continues to spin out of control, even after two friends with military black-ops background show up to help. Not until the final pages, as an ex-girl friend is tortured and about to die, does Murphy learn the truth about who the killer is and the reasons for the brutal murders.