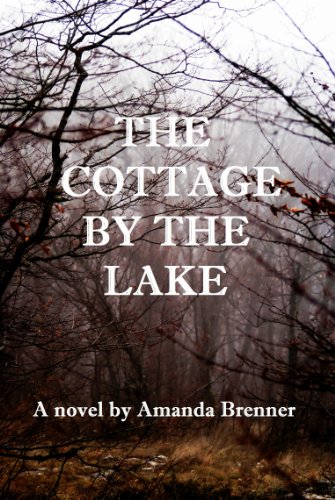 Book: The Cottage by the Lake (Sid Langdon Mysteries) by Amanda Brenner

about this book: This is the second in what has developed into a Sid Langdon Mysteries series of three so far. I was undecided about using characters from the first book, Tainted Legacy, but missed them when our collaboration was over. In this case, Sid is asked to investigate strange happenings at a lakeside estate. The wealthy gentleman who consults Sid tells him the incidents are attributed to the ghost of a Confederate officer who supposedly roams the grounds of his parents' lakeside home on the outskirts of Seattle. Ghost? That's what Sid says. Shortly after Sid reluctantly agrees to look into the matter, the man's disabled father is found dead under circumstances that lead Sid to believe the ghost in question has substance after all. But, Sid being Sid, the skepticism he initially felt at the prospect of sparring with a ghost turns to guilt when the man is murdered, and the guilt in turn becomes determination to find out who is behind the disturbances at the cottage by the lake, and to bring the killer in.