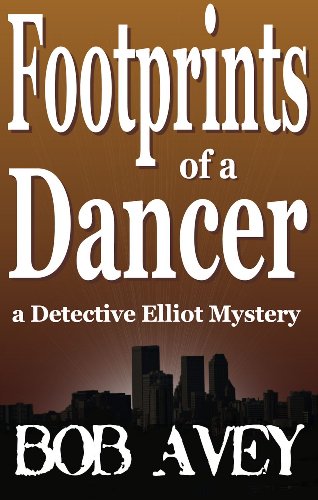 about this book: Everyone enjoys reminiscing now and then, but when the past comes looking for you nothing good can come from it.

While out for an evening run, Detective Kenny Elliot steps into his past, or at least it seems that way. Laura Bradford, a girl who had mysteriously disappeared several years ago while Elliot was attending university, shows up on the trail in front of him. Seconds later, Elliot gets a call from Gerald Reynolds, another old college friend who claims that he, too, has seen Laura. When Gerald doesn't show up for a meeting, Elliot tracks him down to get some answers. Instead he finds his old friend murdered in ritualistic fashion.

Elliot takes some time off from his job as a Tulsa police detective and jumps into an unofficial investigation where he uncovers several murders, spanning a time period from the present back to the 1930's, and all seemingly linked to an artifact taken from the Spiro Mounds, an archaeological site in Oklahoma.

Elliot follows the trail of murders, which leads him into a fuzzy realm of existence where malignant forces blur the lines between what is real and what is imagined.